Politics Vs Theology: Beginning A Debate With David Swindle

Editor’s Introduction: I’ve known Mike Lumish since the summer of 2010 when he began starting a shift toward the pro-Israel and counter-Jihad movements. He submitted several strong, thoughtful blog posts during my tenure as managing editor of a media criticism and ideological activism new media publication. He primarily wrote from the position of a liberal Jew seeks to advocate for his fellow Jews to recognize the great threat of the global Jihad. After the closing of the publication I began a small email listserv — only a few dozen alumni — and now still continue more than two years after joining PJM. They’re my friends and it’s great to keep track of what they’re all doing and to debate political and cultural issues. (We’re an oddball assortment across ages, cultures, religions and the ideological spectrum.)

A few weeks ago I was wearing my New Media Troublemaker hat and decided to provoke a discussion when Mike submitted another of his posts for the group’s consideration. I responded, critiquing his whole approach in fundamental ways and explaining how I had continued to change in both my ideas and tactics while he seemed to still be repeating the same stuff over and over. And we went back and forth for a bit and finally it occurred that the discussion might be appreciated and perhaps even joined by others. So I invited Mike to submit a post to PJ Lifestyle. And I am so delighted that he accepted! Though we may have important disagreements, I think Mike’s got a good heart, is moving in the right direction, and on the important fight of the day — Radical Islam’s war against the West and its oppression of fellow Muslims — he’s an ally. Check out his blog Israel Thrives here. So I look forward to an engaging discussion soon.

David Swindle is an editor and writer for PJ Media and my former editor at NewsReal Blog, once the blog of FrontPageMag. The alumni of NRB maintain an email list in which we keep one another current on our activities and writings and interests and in which people hash out policy differences. I am a member of that list despite the fact that I am not a political conservative.

Not long ago David offered his criticism of my concerns. In a nutshell, David took me to task for encouraging my fellow liberals to understand that the rise of political Islam is dangerous to women and to gay people and to Jewish people and to all non-Muslims throughout the Middle East, if not the Islamic world, more generally.

When you describe yourself as an activist in these words: “I am actually non-partisan and want the progressive-left, including the Jewish left, to stand up against political Islam and to recognize that the Obama administration has supported the rise of political Islam throughout the Middle East via supporting the Muslim Brotherhood in Egypt, among other places” then you are defining your primary priorities as a writer-activist.

But David objects to this.

He responded by telling me that I am a “blind, childish fool” in making this my “crusade.”

“It would be as if I decided that my primary goal in life was just to convert the postmodern secularist progressive pop culture polytheists of my friends and old family into conservatives.”

Just why he makes this strange claim is beyond me.

The fact of the matter is that the rise of political Islam throughout the Middle East is of the foremost geo-political significance since the demise of the Soviet Union.  The rise of the Brotherhood and political Islam, despite Morsi’s defeat in Egypt, is something that we must discuss and address and oppose. Much of my writings center upon the fact that my fellow liberals absolutely refuse to even discuss this issue and it is an issue that is greatly in need of discussion.

David suggests that, in contrast to my work, his “writing and editing activism is aimed at EVERYONE, not just one small group.”

It is because that I am an American liberal, and someone who marched against the wars in Iraq and Afghanistan, that I feel some responsibility for standing up against the Obama administration’s embrace of the Muslim Brotherhood and the rise of political Islam.

David, however, feels that this is simply insufficient. He tells me that my,

“focus on politics doesn’t go deep enough. Left, Right, progressive, conservative — none of these ideologies matter if the person holding them does not really choose to believe in a transcendent God and thus Good and Evil.”

It is at this point, not surprisingly, that the conversation comes immediately to a grinding halt. I do not write about theology, although the history of religion is part of my academic background. When someone tells me that there is “Good” and there is “Evil” and that they stand for “Good” then there is nothing further to discuss, which is why it took me so long to finally respond to David. 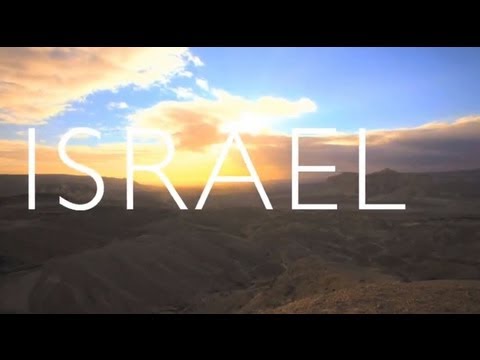 David Swindle is someone who, unlike many people, has managed to expand his political horizons beyond what they once were.  He no longer sees himself as primarily a partisan political fighter, but neither do I.

I am in no position to tell anyone that they should not fight “evil,” but I am in a position to tell my friends and associates, and anyone who will listen, that the movement for political Islam throughout the Middle East oppresses women, murders Gay people outright, is chasing Christians out of the area entirely, and seeks if not the domination and dhimmitude of the Jews, their annihilation as the herald of “Evil.”

I am in a position, as a liberal, to tell other liberals that their embrace of the misnamed “Arab Spring” was a terrible blunder from the very beginning and that the Obama administration needs to be held accountable for its embrace of political Islam.

While David is probably right that framing such issues in terms of Left versus Right, or Democrat versus Republican, is sometimes less than helpful, it is far more detrimental to frame political issues as a matter of Good versus Evil.

The political Left and the political Right can be reformed, but once we start discussing politics as a function of classic Judeo-Christian theology, is there any possibility for compromise?

If the real problem here is a matter of Good versus Evil then what is there possibly to discuss?

Secular Political Ideology Vs. Biblical Moral Values: Continuing a Debate with Michael Lumish. “Why I don’t care much about Left vs. Right anymore. And four more points of disagreement.” 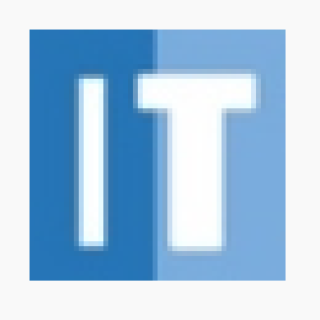