Who knew that when the woke state of Oregon began turning out marijuana matriculators from its own Cannabis Institute, Pot U, years before weed was legal, people might get the notion that the state was sweet. 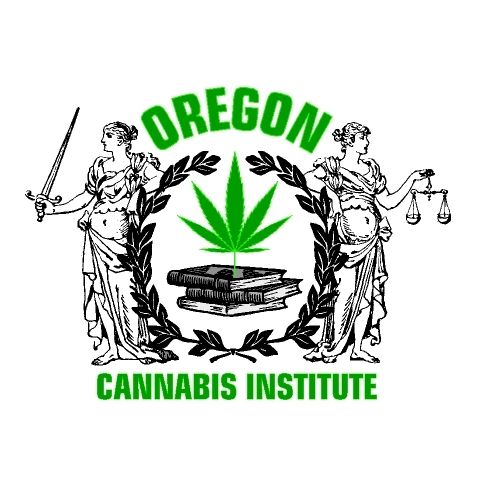 Pot U, motto: Legum Servi Sumus ut Lubiri esse Possimus – ad Iudicium! ~ We are slaves to the law so that we may be free!) may not have fully communicated the message to the weed community that if farmers want to stay free they needed to get right with the taxman.

And how do Jackson County pot farmers cheat the taxman? By posing as hemp farmers and running off the revenuers at the point of a gun.

The illegal marijuana farms are often posing as legal hemp farms, the commissioners noted. The Oregon Health Authority and the Oregon Liquor and Cannabis Commission recently reported that nearly 50% of registered hemp farms inspected in the state are illegally growing marijuana, with a THC content — the compound that gives cannabis its high — greater than legal limits.

Pot enthusiasts should have no trouble finding  Jackson County. Just drive north or south on Interstate 5 and stop when you smell weed or get bleary-eyed from the contact high. I’m not kidding.

After Joe Biden’s interior secretary and her Earth First! eco-terrorists helped kill off the Oregon timber industry, wokestafarians and their hippy parents got into the wine-making business and put the state’s star varietal, pinot noir, on the map.

Behold, the intersectionalism of politics and wine by “one of Oregon’s first black female winemakers!” 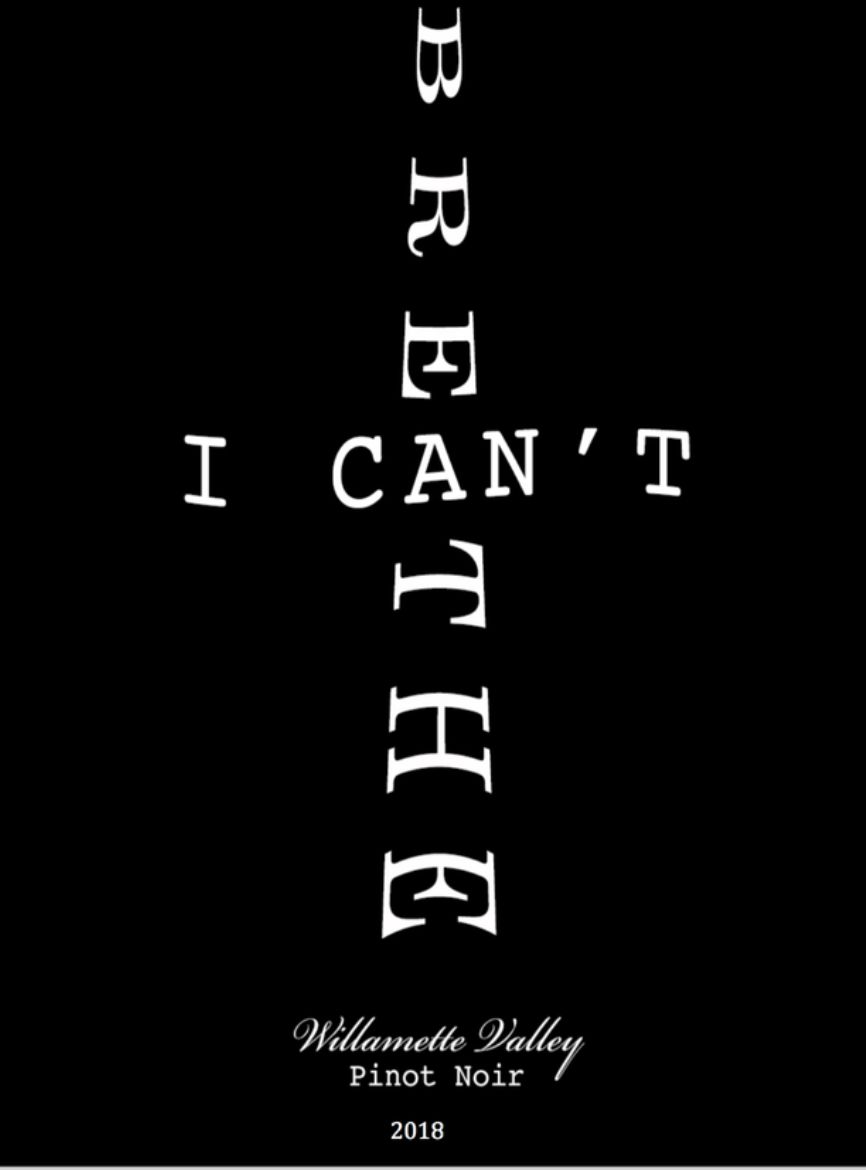 In these Covid times, I have begun developing a list of a rules, chief among them is: make sure there’s really a chef in the kitchen when you make reservations.

With understaffed businesses, this is more important than ever.

Mr. West Coast and I took our friends out this week to what was supposed to have been an elegant meal at a resort on the waterfront in Washington state. We believed we were still in that sweet spot of end-of-tourist-season and not quite yet to winter-death season.

The lovely young hostess issued a surprise vaccine card demand, and, when it was learned that only one of our number had one, pointed us to the outside deck near a heater.

We arrived at the outside deck to enjoy the clear and chilly evening. Our drinks ordered, I commenced to perusing the menu. I opted for the $29.00 flat-iron steak with fingerling potatoes and squash. For that price, I got four small slices of steak covered with an unidentifiable sauce, microwave-tough fingerling taters, and overcooked squash.

And thanks to Governor Jay Inslee’s Covid edict going in effect on Monday, we’ll continue to see bad steak and potatoes.

On Monday, the University of Washington will require students to get a vaccine even if they are in programs using exclusively remote learning.

Inslee announced this week that he would not “sacrifice” residents to the Covid virus, so instead, he would sacrifice residents’ liberty to it instead. He also announced that beginning in November, he’ll begin instituting vaccine passports for large crowds as he sees fit.

Today I announced that, effective November 15, large events in Washington state will be required to verify that all attendees are either fully vaccinated or received a negative test within the last 72 hours. pic.twitter.com/4ZSj7xWBhZ

Instead of kicking out UCLA doctors from its Medical Center, California tyrants will be answering lawsuits. Several are in the pipeline in California and doubtless other places attorneys are asking this question out loud: “Where is the emergency?”

Joe Biden and his pet governors can’t do these lockdowns, mandates, and treachery without first having the “emergency” power to do so.

When it actually does issue, we will see them in court. OSHA and DOL are acting beyond their authority, at the behest of a President who just admitted that more and more employers are mandating vaccination on their own. What's the emergency, Joe? Emergency change of subject? https://t.co/26D4qeSNXF

Citizens must wrest this power from these tyrants.

On Monday, thousands of police officers, firefighters, the fire marshal, nurses, doctors, and others will lose their jobs because West Coast governors don’t yet know that the vaccines aren’t working well and medical treatment should be used to help people with Covid.

Look for high-profile firings in the days to come.

Victoria Taft is an award-winning journalist, writer and terrestrial radio talk host, heard in Seattle and on the rest of the Left Coast. Listen to her twice weekly  “Adult in the Room Podcast.” Find her at VictoriaTaft.com  Parler, MeWe, Minds, Locals, Twitter & Facebook. Her book mocking antifa will be out this year. For media inquiries write: [email protected]
Read more by Victoria Taft
Tags: CALIFORNIA OREGON WASHINGTON VACCINE MANDATE