For all of us not named Joe Biden, this is a busy week coming up.

Biden dropped a lid on his activities again this morning, marking the 11th time just in September. Today’s lid prompted this quip from the Wall Street Journal’s James Taranto:

President Trump nominated judge, professor, and mom Amy Coney Barrett to the Supreme Court on Saturday. Leftists were quick to pounce (the media never accuses Democrats of “pouncing” on anything, did you ever notice that?) and attack her. Far-left radical squaddie Rep. Ayanna Pressley called Barrett both “unfit” and “dangerous.”

Barrett is dangerous & unfit to serve on the highest court.

The late Justice Ruth Bader Ginsburg was lauded by the left for being a mom who was also a successful lawyer and justice. None of that applies to Barrett. 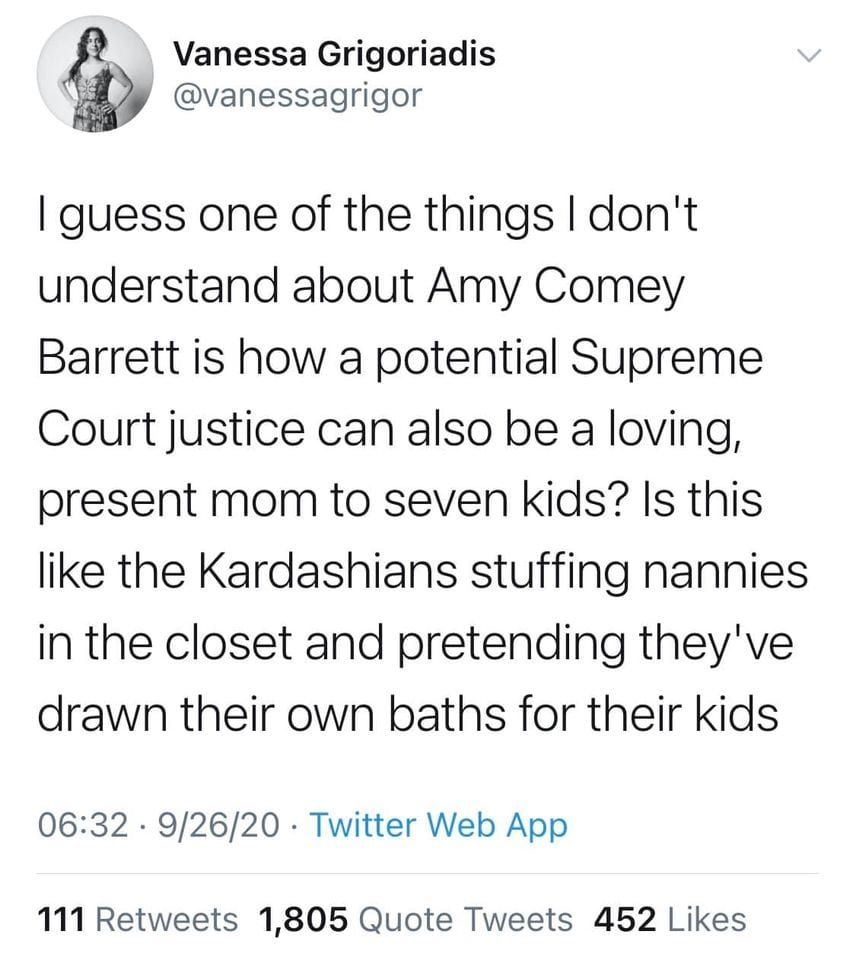 Sure, it’s totally like that. Supreme Court of the United States and Keeping Up With the Kardashians, same-same.

Some attacked Barrett for adopting two kids from Haiti. To the left, it’s now verging on a hate crime to love the little children. 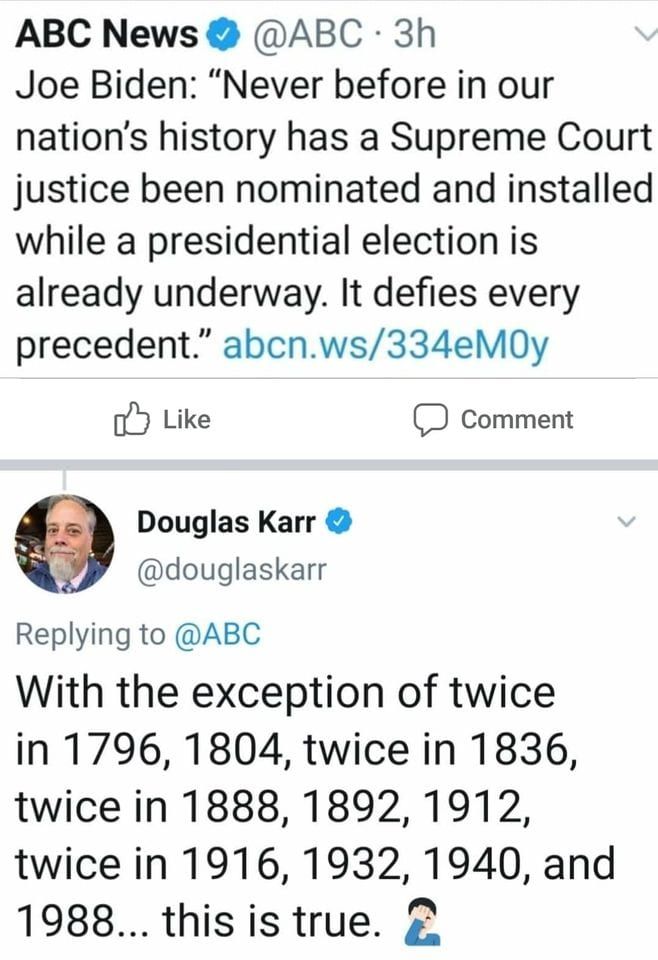 In the two days since Trump announced Barrett, we have heard more about how dangerous she is than how dangerous the violent and deadly riots have been for the past several months.

So I made this. Feel free to use it if you like it. 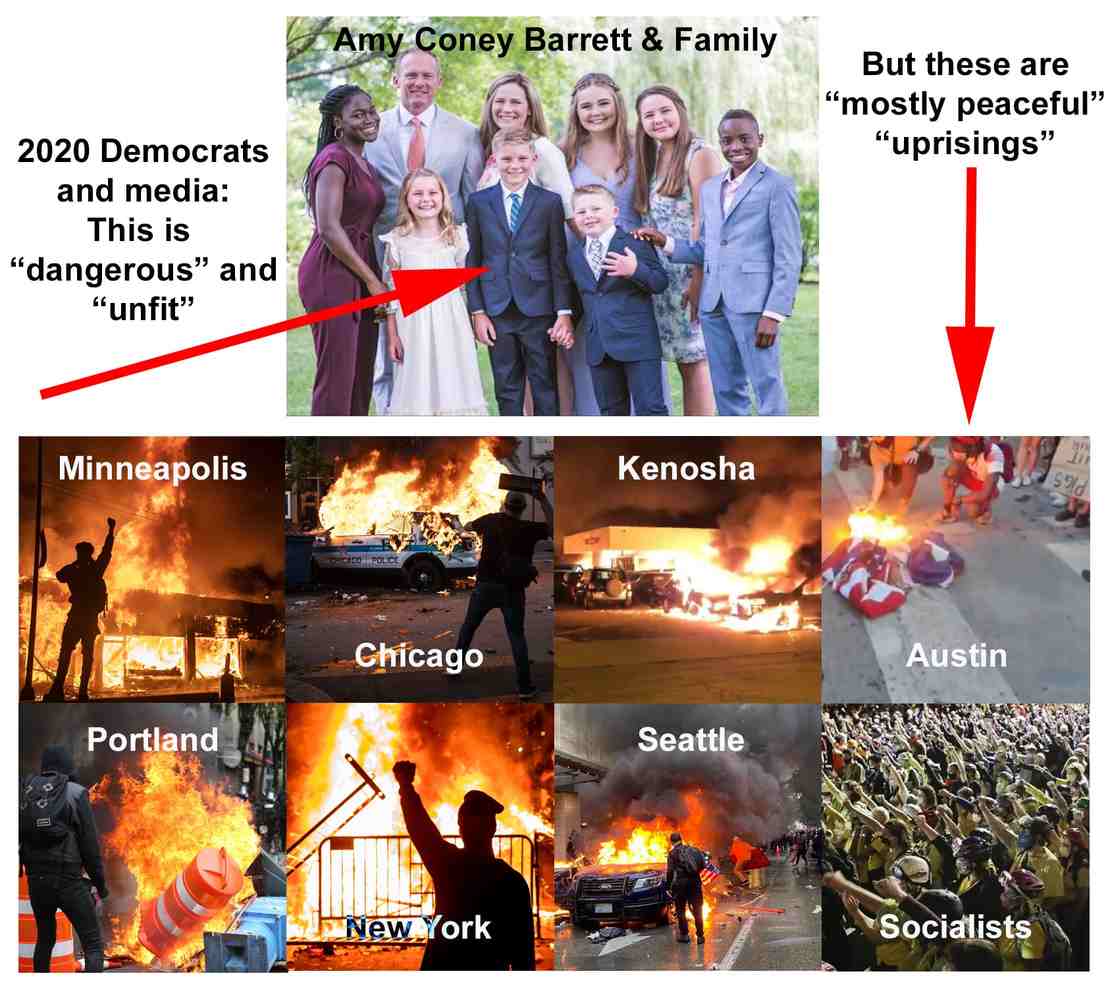 As you go about this week, between the debate, the SCOTUS hearings, and the NY Times’ hit on Trump’s taxes — who leaked that to the Times, by the way? — you’re going to run into newly minted experts on all the key stories. They’ll be all over Facebook.

When you meet one, honor them with a badge. 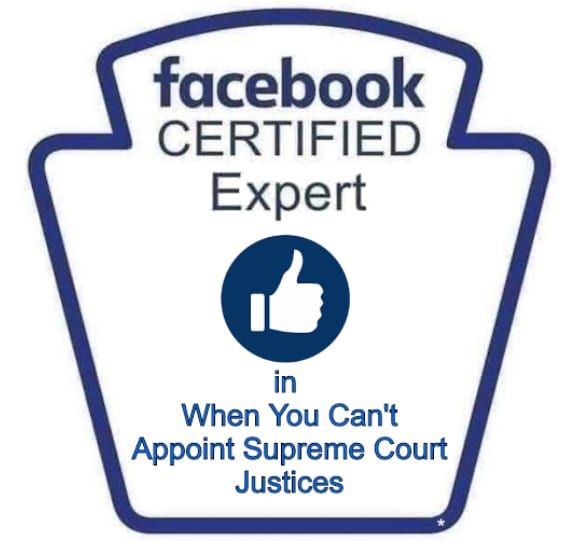 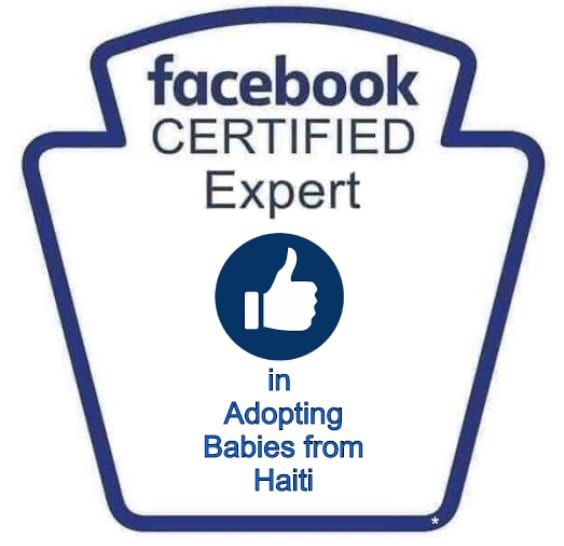 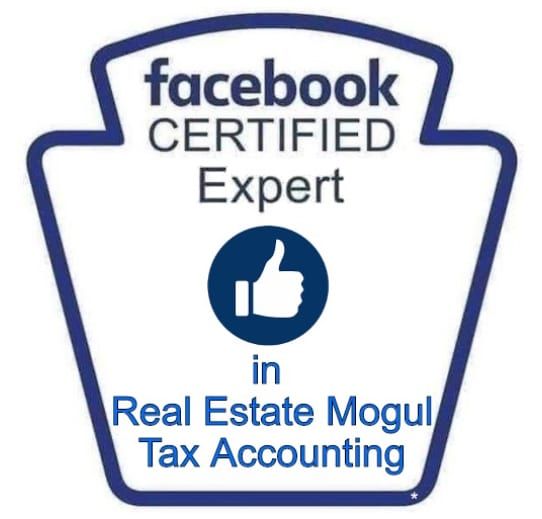 Also remind them that even the Times’ dud exonerates Trump on the Russia hoax (again).

Questions concerning the Times’ nothing-burger: Who leaked the info to them and what’s their agenda? The question is relevant, as the leak might involve one or several felonies. Also, why did the Times drop this story right before the first debate, and have they filed it as an in-kind contribution to the Biden campaign? When did the Biden campaign know the story was dropping — last week or weeks ago?

VIDEO: The One Where Joe Biden Says ‘I Lost My Line’ in the Middle of a Softball Interview